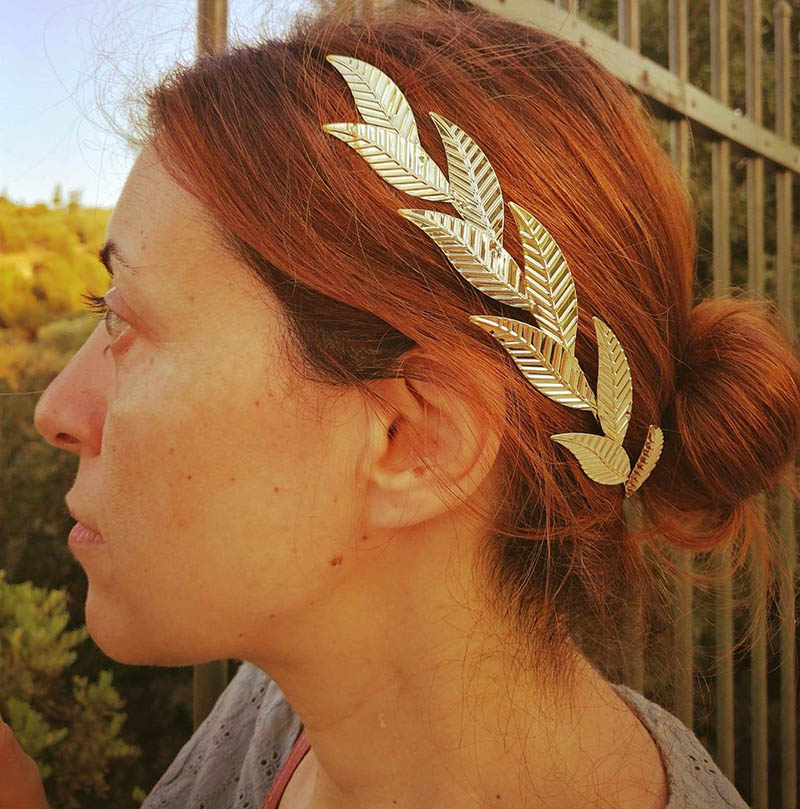 Marta Ottaviani (Milan, 1976) is an Italian freelance journalist and analyst, focused on Turkey and Greece. She contributes to high profile Italian daily newspapers such as Avvenire and La Stampa. Her first two books were published in 2008 and 2010.

In 2005, she moved to Istanbul to nurture her interest in Turkish politics and to further develop her expertise. She worked as a correspondent for several media organisations.

She has been a direct witness of the ascent of Recep Tayyip Erdoğan and his authoritarian revolution. From 2008, she went to Athens regularly, to report on the debt crisis and the political situation in the country.

She decided to capture what she had observed in Turkey in her 2016 book, Il Reìs. Come Erdoğan ha cambiato la Turchia (The Reìs. How Erdoğan changed Turkey). In this book, Marta Ottaviani explains how Turkish internal and external policies changed, describing how this affected the local society and increasingly distanced the country from the European Union. The book has been extremely well received in the academic and mainstream environments and has won several awards.

Marta Ottaviani currently lives in Milan with her bevoled cat, Erdogat, and she is starting to deal with Russia as well, deepening the knowledge of the country's language and culture.

She likes to described herself like a diehard optimist, wannabe lindy hopper and proudly European.